What is polarized light?

In the iToBoS scanner, polarized light will be used to illuminate the skin of the patient. In this blogpost we want to explore what it means when we are talking about optical polarization.

Light really is various. The applications of light nowadays reached basically every part of human daily life. At the grocery store the barcode of your goods are scanned with light, your sleep might be tracked with light, and your car can drive you to the store utilizing the light around it – even when you might still be sleeping. 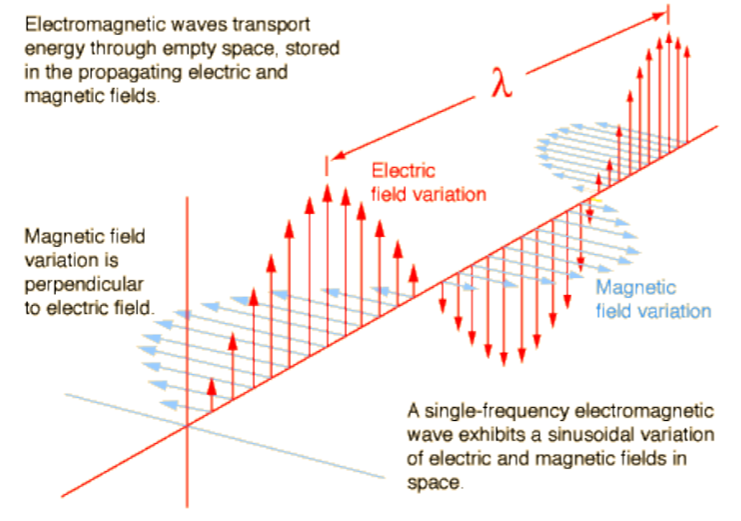 You may have heard that light can be a particle sometimes as well as a wave in other situations. But what does it mean?

Some phenomena can be explained by thinking of light as small particles. Such phenomena would be laser cutting for example in which the small particles wear off the targeted material. But there are cases where it is not possible to explain the behaviour of light by thinking of light as a particle. The most famous example would probably the double-slit experiment. In that, a photon is directed at two slits. With a particle-based explanation only, the photon could only go through one slit at a time. Instead, an interference pattern can be obtained after the slit. The wave-nature of light is proven.

In iToBoS only linear polarization states of light are used to obtain subcutaneous skin information. We will explain that in an upcoming blogpost. So, stay tuned!