One of the key objectives of the iToBoS project is to educate the general public about the most dangerous skin cancer melanoma and the visual signs that could help in early detection.

Finding melanoma at an early stage is crucial; early detection can vastly increase your chances of cure. Most moles, brown spots and growths on the skin are harmless – but not always. The ABCDE and the Ugly Duckling signs are common indicators that could help physicians and people, in general, to detect Melanoma. In this blog post, we will talk about spotting melanoma using the “ugly duckling” method.

The ugly duckling sign is a recognized medical research term being used by skin specialists to help people understand how to recognize and track early warning signs of skin cancer.

History of the Ugly Duckling

In 1998, Grob et al. [1] suggested the “ugly duckling” sign for melanoma detection, based on the observation that nevi in the same individual tend to resemble one another, and that melanoma is often an “ugly duckling,” different from the other nevi of the same patient.

This clinical realization pointed to the importance of not just evaluating how the questionable moles as laid out in the ABCDE evaluation method but also comparing it to that of surrounding lesions [3].

How to use the Ugly Duckling 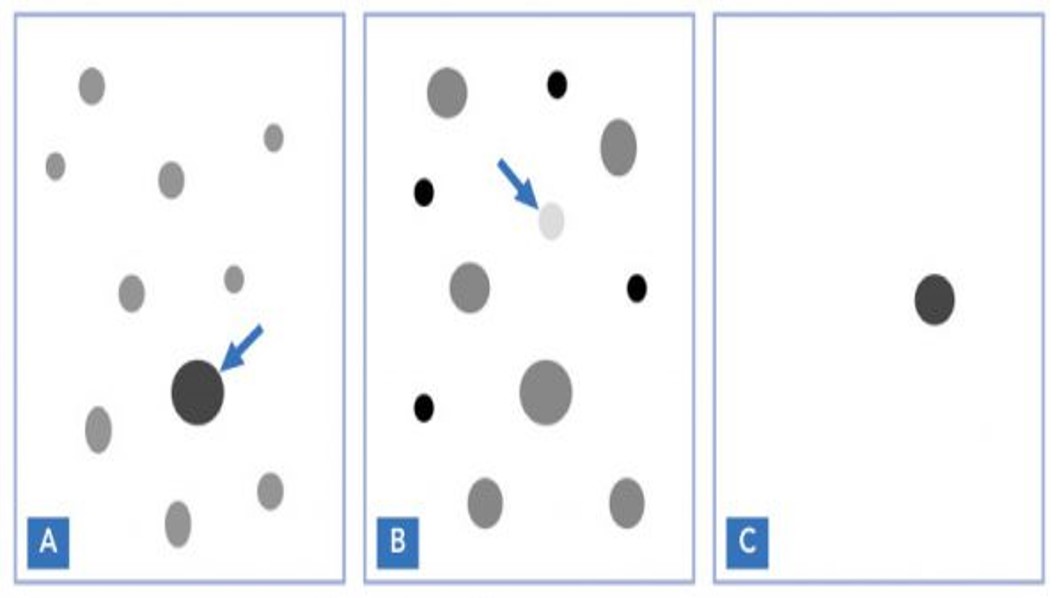 Three Examples of an Ugly Duckling